This series analyzes YouTube creator marketing tactics and trends in specific industries – this time, we focus on the most popular mobile shooter games. We look at share of voice, promotion types and other metrics to identify how much effort different companies are putting into creator marketing, what kind of creators they are working with, and where new opportunities might lie.

We look both at specific brands as well as the landscape more broadly. All data (unless otherwise stated) is from our internal analysis.

The analysis covers the 6 top grossing mobile shooters. Based on July 2022 revenue, the top grossing titles are:

The competition in the mobile shooter genre is fierce. There are hundreds of titles, each sporting a different set of features, graphic fidelity, art style, and capabilities.

Standing out in this category can be hard, and this is why most, if not all, of the top grossing titles spend a significant amount of money on marketing.

While some titles are mobile only, the rapidly increasing computing power of mobile phones has resulted in an increasing number of shooters that are mobile versions of popular PC/console titles. These titles are also performing extremely well on the top-grossing games charts.

While the report looks at the leading six games in more detail, it’s good to remember that there are hundreds of other titles eager to claim a spot at the top of the charts. 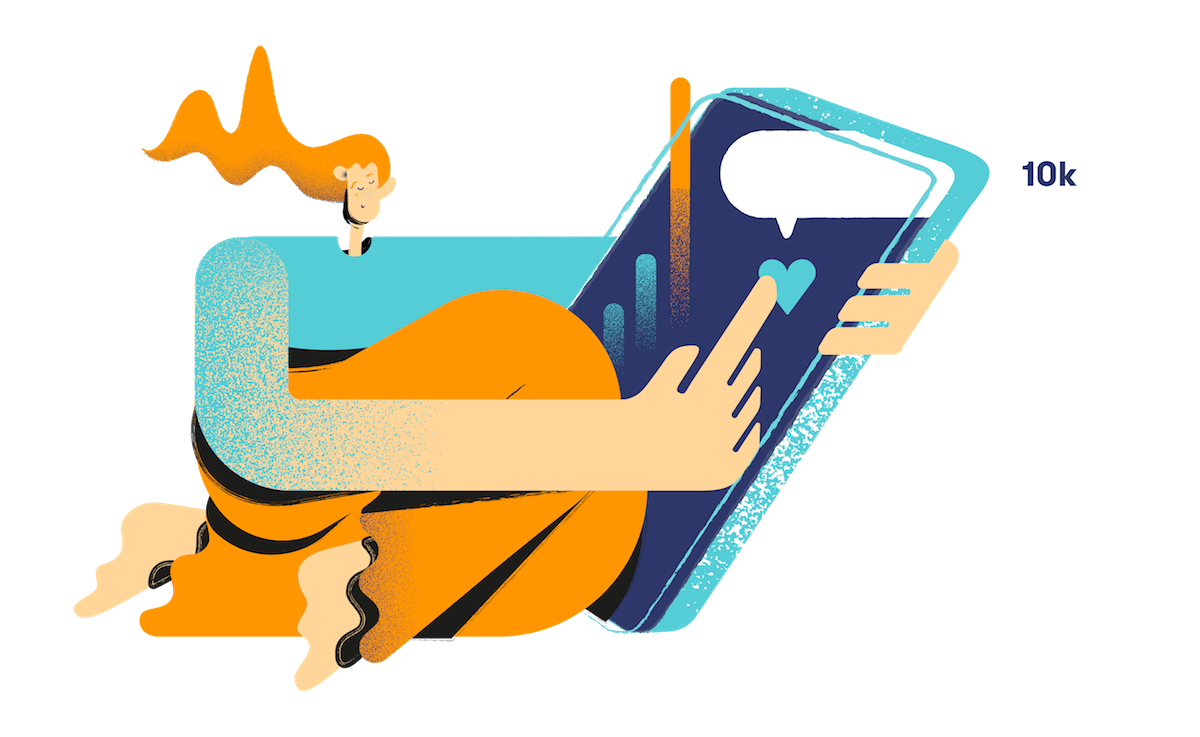 All of the biggest mobile shooter games run creator sponsorships, but tactics vary.

While these tactics can work really well – especially if you manage to find creators that consistently post good-quality content – most titles are not really taking full advantage of the medium.

Most of these mobile shooter titles seem to be focused on content that is only about their game already. While this can work well to convert new players (or reactive churned ones), it is also going to reach a lot of people who have already installed and would be playing the game anyway.

They could be hiring many more creators that make content about other games or other topics to attract similar audiences. As we’ve seen by working with numerous mobile game companies, this would help them increase the scale of user acquisition through creators much more cost-effectively.

Furthermore, only doing your own dedicated affiliate program doesn’t always produce the best results. Not all creators want to sign up for affiliate programs (especially if they are already signed up for others), so these games are missing out on many potential creators by sticking to these kinds of narrowly defined partnerships.

Of course, working with a broader range of creators can be more time consuming and resource intensive. However, partners such as MatchMade can make the process far more efficient by leveraging automation and having teams that are experts in communicating with creators so the advertiser does not need to spend excessive time on these manual tasks. When looking at YouTube sponsorships, it’s extremely useful to understand what each competitor’s share of voice is. Based on our data from scanning more than 11 million YouTube channels, we estimate that the share of voice in July-August of 2022 was approximately as follows between the different mobile shooter games.

The chart below tells what percentage of the videos in each creator size is estimated to be from each advertiser. Note that we do include organic content in these view shares (i.e. videos simply about these games without any sponsorships).

Based on these numbers, we can see that different titles have different creator strategies.

+ The brand can be featured in a strong and entertaining way when working with creators.

+ Partnering with creators can work very well to explain unique selling points due to the sponsorship segment lasting longer.

+ Creators are highly authentic and their message is typically very convincing to the viewers.

+ Creators have highly engaged audiences interested in the subject the creator covers so it’s easier to target people interested for example in gaming than with paid ads.

– Need to find a large number of creators of all sizes at the right price and need to be able to work with them efficiently at scale. However, partners such as Matchmade can make this easy for advertisers.

– If you focus only on channels and videos about your game specifically, you will be reaching a lot of existing players and are underutilizing the potential of the medium for user acquisition.

– If you only use affiliate partnerships, you will miss out on some creators. This can be fixed by directly sponsoring additional YouTube creators. In addition to YouTube efforts, it is also useful to briefly analyze other paid marketing efforts, namely paid advertising. The level of advertising spend is very hard to estimate on the paid side, but from our analysis we can see that many of the providers run at least some paid advertising.

On social media, Facebook and Instagram ads are used by several of the biggest titles. Most titles that do use Facebook advertising utilize a varying mix of both video and image ads and localize content for different markets.

All titles that do run ads seem to use video more heavily. This is not surprising as gameplay footage and more complex value propositions are far easier to present using video (even with shorter clips). Based on our findings, it seems clear that there are three main opportunities.

1. Some of the titles should increase their creator marketing budgets. The investments made by some of these advertisers clearly show that this approach is working. While all of the analyzed titles do some creator marketing, it is clear that COD Mobile and War Robots are investing somewhat less than other leading titles. Apex Legends Mobile is also under-utilizing midsize creators so they should explore working with them more.

2. Most titles should expand their targeting on YouTube. By focusing only on videos about their game, some of these advertisers will be hitting a lot of existing players as well. To make acquisition of new users more efficient and scalable, they should target other content as well.

A good place to start is other gaming content more broadly. While other types of creators can work as well, a big portion of YouTube creators are in the gaming segment and enjoy promoting new titles so they are a natural fit for these mobile shooters. Reaching a broader base of gaming creators can be done efficiently with Matchmade for example.

3. Titles heavily relying on affiliate programs should also do direct sponsorships. Not all creators are willing to join affiliate programs. This also tends to skew towards creators that only make content about your game specifically. To reach a broader pool of potential new players, these mobile shooter game advertisers should consider directly sponsoring creators as well.

Another benefit of doing direct sponsorships is that you can provide creators with creative briefs to ensure they highlight key aspects of your game such as new features or core mechanics players love. This lets advertisers leverage creators’ unique styles – which are one of the main reasons people watch their videos – far more effectively than simply providing them with affiliate links.

We hope you have found this report useful! If you have any further questions about the contents or would like to learn more how we help advertisers work with YouTube creators of all sizes efficiently, cost-effectively, and at scale, get in touch.